BONNIE, HER STORY IS TRUE 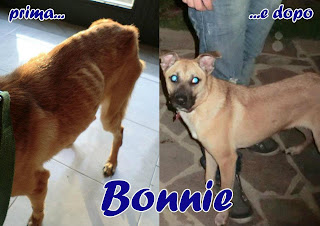 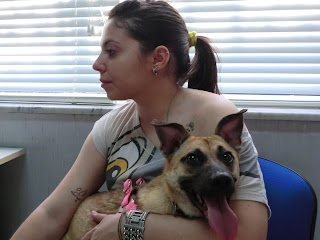 This is a true story about friendship, loyalty and commitment, from the beginning until the end ---  and it will have a good ending.  Not everyone is this lucky, but AWL focuses on the life they are holding in their hands.  It is a promise to life and soul.

Two loyal animal rescuers, Martina and Chiara Ricci, recently stopped outside a fenced in field owned by a farmer.   There was a lock on the gate. They sensed something was not right and went to the locked gate to have a look. Their eyes widened out of horror when they saw the skinniest dog --- she was only skin and bones --- in a tragic condition, She even wagged her tail when they said some kind words to her. They couldn’t leave her in there.  They saw a farmer and asked him if this was his dog? He said “no,” he was also upset and knew the owner wouldn’t come back in some time.

The farmer got the fence open by kicking it and the dog was brought out. The young women took her to the veterinarian. The female dog seemed to feel safe with the young women; she already had faith in them.

But at the veterinarian clinic her anxiety broke out, she didn’t understand that they wanted to help her.  For her, the survival instinct kicked in. The veterinarian did his best to examine her, but he was concerned .

She was brought to the hospice and medication together with nutritional food was her treatment, and of course security and affection.  They sat with her on the floor talking to her, taking it slowly to earn her trust. Bonnie noticed that she could trust them and started to open up like a flower in bloom. Chiara took her for check-ups at the veterinarian clinic, and slowly she started to gain weight, her stomach became much better and her trust was magnificent to watch grow. 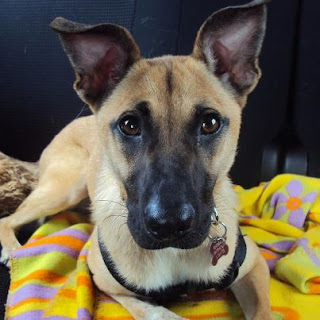 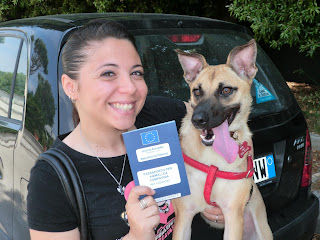 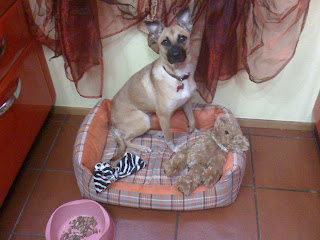 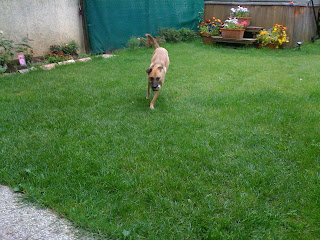 She played with the other dogs at the clinic; she started to greet other volunteers that came. She became a beauty. When she became healthier and had tripled her weight from when she was found, she was ready to be sterilized.  Chiara was teary eyed when she saw Bonnie being more confident at the clinic, they had

worked hard to give her the promise that no more pain or abandonment. Bonnie, it seemed, understood.

One woman wanted to adopt Bonnie, and a lot of research went on to see if this woman was right for Bonnie.  In the end,  they found a loving couple with another dog in the beautiful area of Lugano in Switzerland. Rabies and Leichaminiosis tests were started to make ready for the Passport.


21 more days and her new mother was eager to have her with them.

The day came when it was time to say good-bye to Bonnie and it was bittersweet. The volunteer women’s hearts were going to miss Bonnie tremendously but their heads were telling them this was the best thing for her future. Bonnie’s new mom made the transformation much easier by posting pictures about herself and home so we all could follow Bonnie’s continued development at her new home.

These are the beautiful pictures that we all volunteers can sit and admire, a normal beautiful girl having her dream home. That’s Amore

Thank you Martina & Chiara for never giving up on her, never complaining or showing a lack of patience.
AWL Hospice volunteers for giving her love and hope and building her up mentally and healthy. As always Dr. Damiani and Dr. Fransesco for helping us holding the bills down. And to all you supporters that make this possible to rescue a wonderful souland carry her back to “normal”, thank you for your donations. Without you, we can not  exist.
Mavi Meo thank you for opening up your home to Bonnie and also for all the donations to Hospice Casa dell’ Amore.

Thank you all, you give us and the world hope. 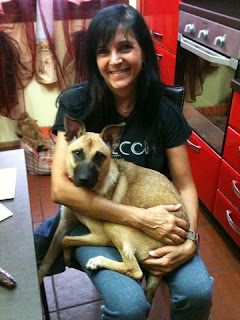