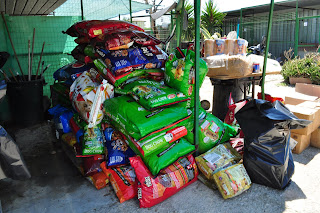 In three days we had a food drive to 400 dogs at Adreanes shelter in Liccola area. I am amazed of all the people that helped us collecting all the bags of dog food and cans of wet food, and treats. Rita and Jacke Schneider, AFN Navy Base, Andreas Baum, Canada forces, Jessica Pigott, Mr. Manici and Mr. Palumbo, Mark Vasallo, Tammy Hampikian who did a great job collecting over 20 bags and 50 cans of wet food. You guys are Amore. 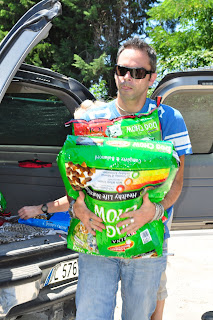 We say over and over that it is not about who does the most, its about working together to give the animals a better life. Simone and her friend from Voci nell Ombra were
were there and helped us unload the food. That's Amore 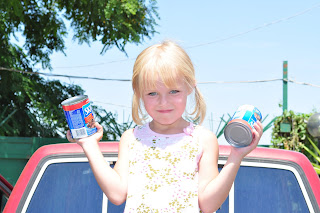 My mission Worker Miss Olivia helped to unload the Truck 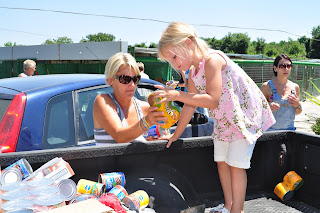 We had just before picked up our wonderful Supporters from USA, Megan and Tracey and they helped unload too, and afterwards we walked around and gave all the dogs treats. That's tasty Amore! 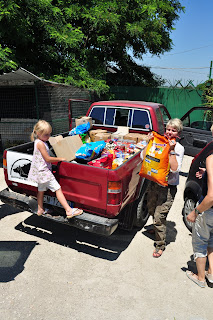 Truck and SUV loaded with dog food....unloading in 36C 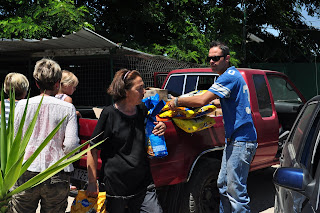 Posted by Mother in Action at 1:23 PM