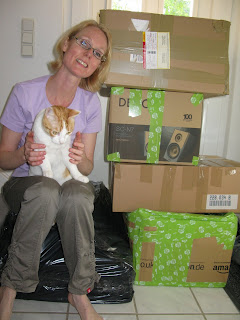 AWL is humbled by these two beautiful women in Germany who donated to AWL's Hospice "Casa dell'Amore" in Italy.

Lis Kruse sent 5 BIG cartoons of dog supplies (picture will come later of the opening) to the hotel where I am staying in Southern Germany, which I am driving down, perfect timing for AWL's one (1) year anniversary of the opening of the hospice. 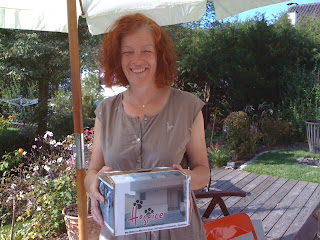 Wine and Spice Agent Sabine von Voltejus had a special request on her birthday. Instead of gifts she made a donation box. She gave AWL the fruits of the gifts for "her" day.

Two inspiring women with hearts of gold. Thank you!

"All the money goes directly to the Hospice and Medical Care"