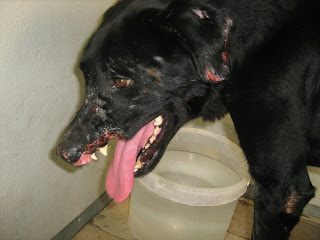 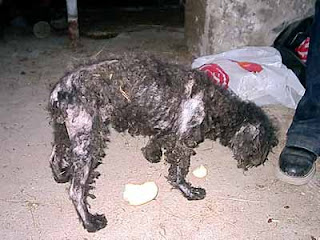 The Italians living in an area were the mob exerts influence are over 13 millions. The equivalent of 22% of the Nation. The mob is present in over 610 Italian districts. The Italian mobs: Cosa nostra (Sicily) , Camorra (Campania), N’drangheta (Calabria) and the Sacra Corona Unita (Puglie) have a turnover of over 130 billion of euros.
The gain of the N’drangheta in 2007, that was around 44 billion euro, equal to 2,9% of the National GDP.
To understand the level of corruption it’s enough to analyse the denunciations for corruption you have in percentage this classification: Sicily 13,07%; Campania 11,46%; Puglie 9,44%; Lombardia 9,39%; Calabria 8,19%..
Black economy, tax evasion, arms trade, drug trade, extortion, racket, violence, prostitution, sex slavery, constructions without planning, transformation of the cost in a mass of cement, zoomafia, arsonism, deforestation, the poisoning of the land and of the sea with ships full of toxic and radioactive waste and now the kennel concentration camps
The roots of the problem is that puppies are being abandon on the motorways. Cats abandon cats and dogs like used, squashed beer cans.
Last year we abandoned 90,000 cats and 45,000 dogs. This year, only in the month of June, we abandoned 65,000 dogs and cats. This is the root of the problem.
From this horror everything originates. But note: the abandonment creates fortunes. It makes people rich. And, therefore, we have the commercialisation of the animal alive or dead. 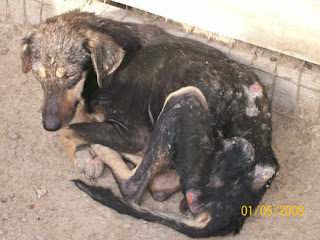 Animals Without Limits contacted Mr Paolo Ricco who took these pictures/text and we are offering our help. Will you offer your help or the silence so this can go on?

Posted by Mother in Action at 1:16 PM

Horrified, if not for people like you animals dont stand a chance for a decent life.
Hilke